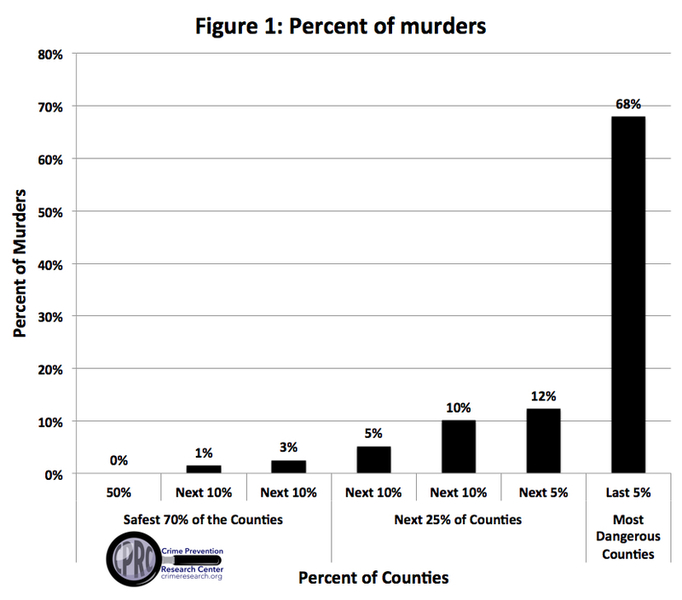 ... To put it simply, murder isn’t a nationwide problem; it’s a problem in a very small set of urban areas.